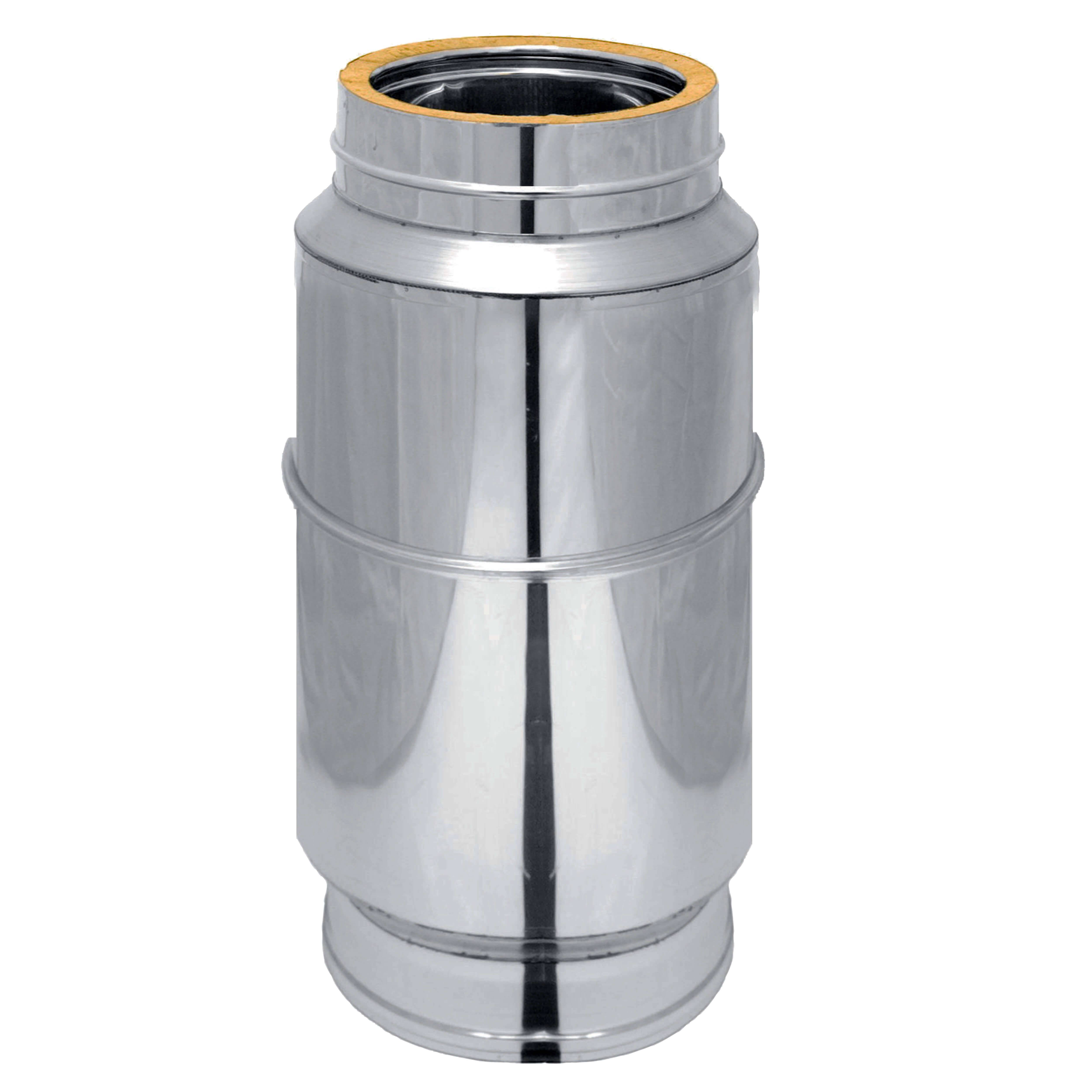 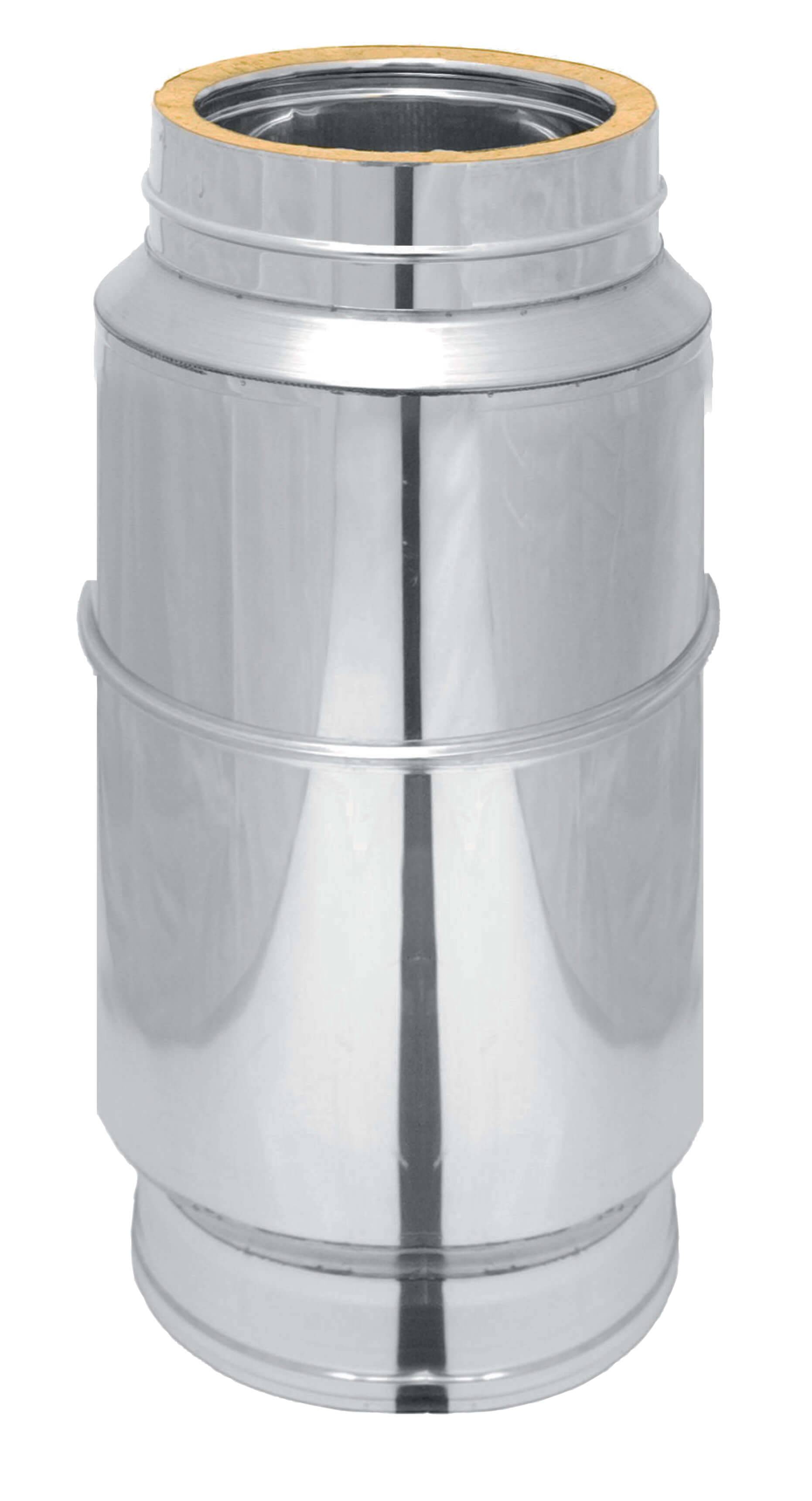 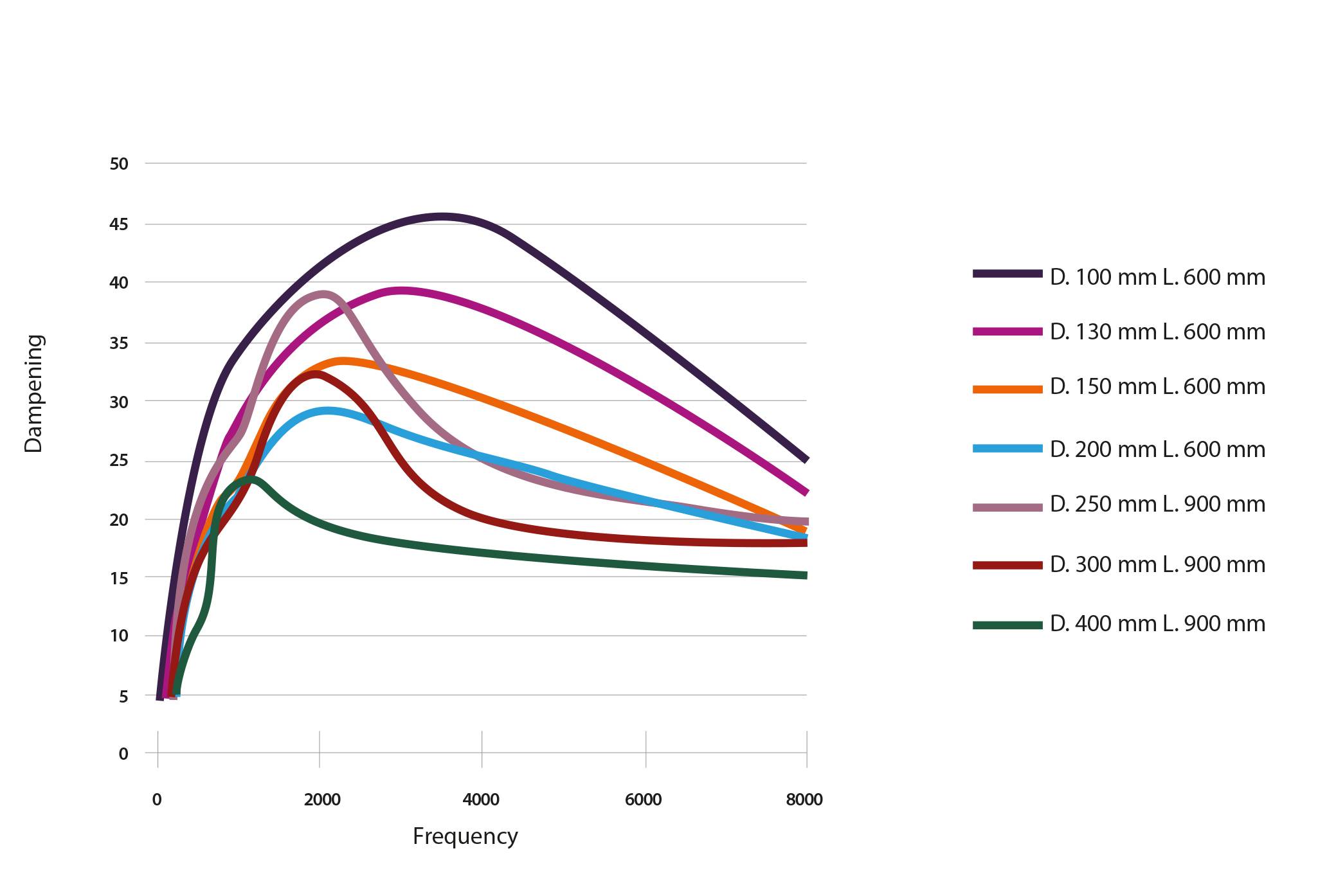 Absorption silencers, based on the use of sound absorbing materials (generally mineral wool) disposed within a hollow cylinder. It is the technique that results in a lower noise reduction, and also has the best results over the whole range of frequencies, minimally impacting on the flow resistance (less pressure reduction); for these reasons is the solution adopted in the evacuation of the fumes, also in the automotive field.
Reflection silencers, introducing products in the device a foil dividing the muffler in most rooms. Such lamina is formed by a perforated sheet, through which are generated sound waves that cancel each other, “muffling” the sound to the interference phenomenon of sound. Usually this is the principle used by “Db-Killer”,
installed mostly on large motorcycles and power. This technique leads a considerable reduction of the noise, closely related to the number and shape of the holes of interference especially at low revs (constant sound - continuous). This solution is however used in the presence of an important prevalence of thrust within the
system itself.
Resonant silencers, formed by several rooms of attenuation, put in communication between their cores from perforated sheet: as for silencers to reflection is necessary an important prevalence of thrust within the system.
Mixed silencers, formed from a combination between the constructive methodologies above, usually used for small motors (power tools).

The element MUFFLER proposed by De Marinis Srl It is designed with operation mainly absorption, technically realized by the conjunction of a network of absorption with baffles consisting of mineral wool. In this way, a large part of the acoustic energy is converted into thermal energy by friction, generating an attenuation increasing with:
- the sound absorption coefficient of sound absorbing material
- the thickness
- the perimeter of the coating
- the length of the silencer.

We propose at the bottom of the page a graph of absorption that represents the characteristics (graph drawn on data from ASHRAE - Atlanta).

To determine the purpose and the subsequent use of the element SILENZIATORE must first be examined the causes that create the need for application. The flame generated by a burner is not static, but oscillates at a given frequency triggering resonance effects inside the flue duct: for the physical principle of sound propagation, the flue system can become the vector carrying the noise so generated, even to areas far away from the source of initial propagation.

The typical solution to the problem, therefore, is to insert an element SILENZIATORE inside of the flue duct, the part of the flue system that connects the generator to the vertical component of the same, properly called “chimney”. Depending on the operating principle and of the morphology of production we can identify various types of silencers, closely related to the application field of use.